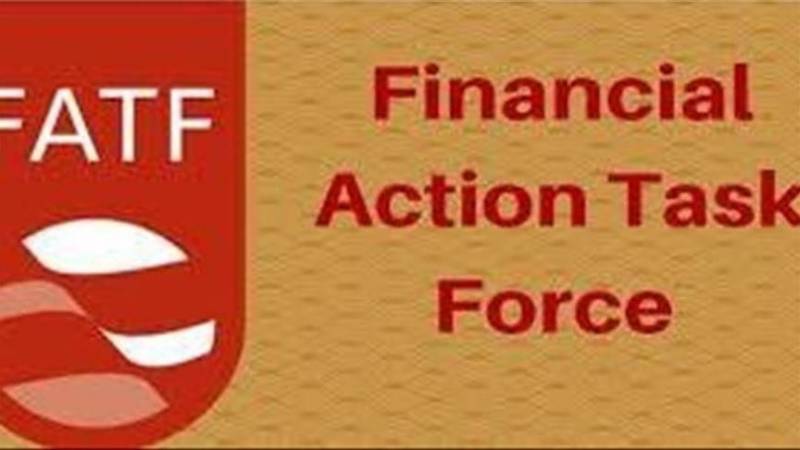 Despite the strong "Indian lobby," Pakistan hopes that a watchdog for global money-laundering will not make a "politically motivated" decision at the next meeting later this month and delete the country s name from the FATF gray list.

Pakistan's anxious eye is on the four-day virtual meeting of the Financial Action Task Force a Paris-based global money-laundering watchdog starting on Feb. 22, which is expected to decide whether or not to remove Islamabad from its gray list.

The country has been on the FATF radar since June 2018, when it was placed on its gray list for terrorist financing and money laundering risks after an assessment of the country s financial system and security mechanism. Since then, Pakistan has been escaping the watchdog s financial crime blacklist with the support of Turkey, China, and Malaysia.

In October last year, the 36-nation watchdog said that Pakistan has "successfully complied with 21 out of 27 points of the action plan but decided to keep the country on its gray list until February 2021."

Pakistan hopes to get off FATF's gray list link

A recent report by the EU DisinfoLab has exposed a vast network of hundreds of "fake media" outlets serving "Indian interests."

New Delhi has played its role in pressuring the FATF member states to ensure that Pakistan stayed on the gray list.

Last week Foreign Minister Shah Mahmood Qureshi told the Senate in a positive tone that he was expecting a decision "in favor of Pakistan."

Qureshi said they had made "substantial progress" on the remaining six points.

In September, the country's parliament amended 14 laws relating to its legal system to comply with the FATF requirements while already satisfying the watchdog on 13 other points.