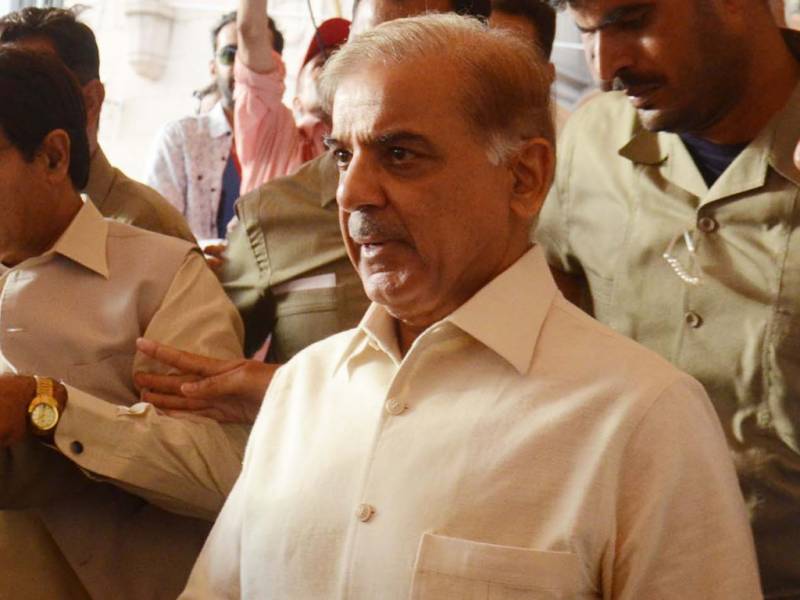 In a video message, he said, the PTI senior leadership in a meeting chaired by Prime Minister Imran Khan discussed some important issues and overall political situation in the country.

The minister said the NAB on Wednesday arrested Punjab Senior Minister Aleem Khan and he, immediately, resigned from his post, which differentiates the PTI from other political parties’ culture.

He said by resigning Aleem Khan had set a good trend, as he understands that he should face NAB without using influence of his official position.

He proposed Shehbaz Sharif to adopt the same approach by resigning from PAC chairmanship.

He said during the meeting, the issue of National Reconciliation Ordinance (NRO) also came under discussion.

Prime Minister Imran Khan and PTI leadership had stood against corruption during its 22-year long journey, he added.

Fawad Chaudhry said it was a struggle against corruption, not an individual fight. But it was clear that under the PTI and Imran Khan’s government no one would get NRO.

There would be neither a deal, nor leniency and the cases pertaining to corruption would be taken to their logical end, he added.

He said the senior leadership meeting also expressed its serious concerns over functioning of PAC Chairman Shehbaz Sharif because after assuming the charge, he summoned NAB authorities and its officials and the way he exerted pressure on them, it became an evident that Shehbaz and PML-N members were using PAC to shield themselves against corruption cases.

The minister said now, it was unacceptable that PML-N leadership was asking National Assembly speaker to make Saad Rafique as PAC member so that he could also get shelter against his pending corruption cases.