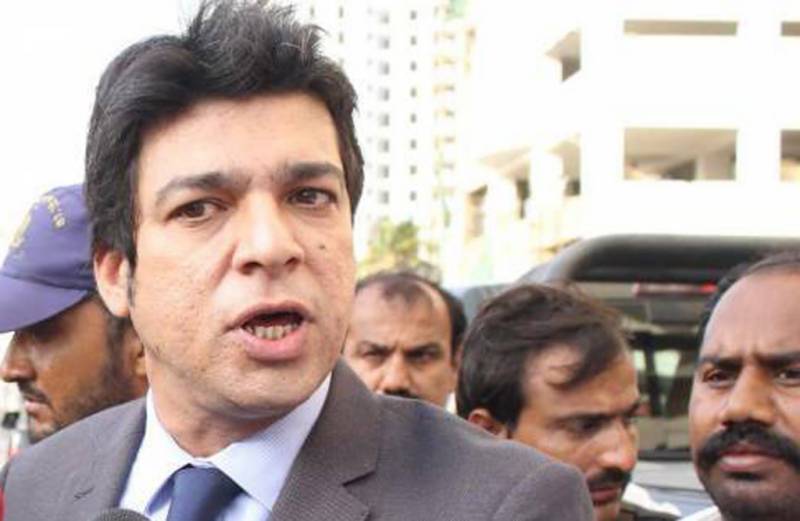 Before getting arrest, Aleem Khan resigned from his ministry, and now, he would face NAB case without building any pressure of his official position, Vawda said talking to a private news channel.

He said there was merely allegation against Aleem Khan and NAB was probing into the case. The PTI government would not accuse or use derogatory language against any state institution like Pakistan Muslim League -Nawaz.

He said accountability should be held across the board against corrupt elements, adding all national institutions were working in their domains.

He said Aleem Khan would face the case and not excuse for medical treatment like Nawaz Sharif.

“Nawaz Sharif is being allowed for medical treatment in the hospital on humanitarian grounds,” he added.

Vawda said Opposition Leader in the National Assembly Shehbaz Sharif was using all kind of facilities but the PTI leader would not demand for that.