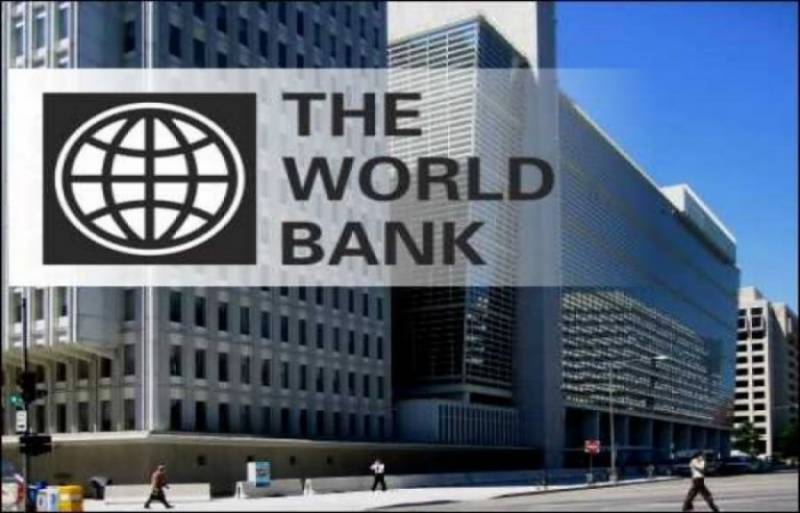 KARACHI - A world bank report on Pakistan's water situation has pointed out that water availability per person is comparatively low in the country.

The report was shared at an event organized by Sindh Water Sector Improvement Project, which functions under Sindh Irrigation and Drainage Authority (SIDA), according to SIDA's spokesman Hizbullah Mangrio.

He informed that the report stated that water wastage was an issue and agricultural yields were low compared to most other countries.

"Although climate change and trans-boundary issues are a significant hindrance for Pakistan’s water sector, the greatest challenges and opportunities are internal, not external, to Pakistan," it noted.

According to the report, improving water use efficiency and productivity, delivery of water services in cities and in irrigation, and addressing environmental sustainability were the most pressing needs.

"While irrigation dominates water use in the country, the 4 major crops including rice, wheat, sugarcane and cotton use 80 percent of water but contribute only 5 percent to Gross Domestic Product (GDP)," it observed, adding that the poor water management was conservatively estimated to cost 4 percent of GDP or around $12 billion per year.

The report says that the costs were dominated by inadequate domestic water supply and sanitation and also include the costs of floods and droughts.

"Poor sanitation and a lack of wastewater treatment cause water-borne diseases that kill 40,000 children each year," the report noted.

It also raised alarm over the degradation of Indus delta, the rivers and lakes which undermine the important ecosystem services.

The report underlined that without reform, irrigation water use would limit water access by industry and services sectors and constrain the economic growth.

"Attention must be given to increasing flows below Kotri Barrage both for the health of the delta and for Karachi water supply," it recommended.