Pakistan faces tough conditions from IMF for securing next tranche of loan
7 Dec, 2022 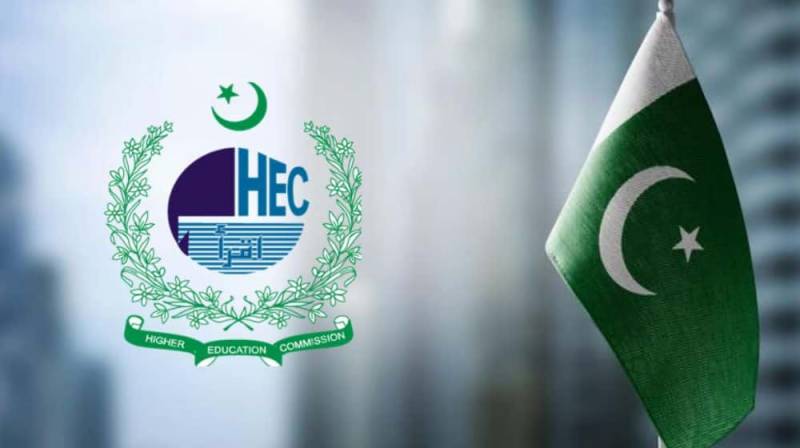 The Finance Ministry has reportedly decided to slash the Public Sector Development Program (PSDP) by almost 50 percent to Rs. 350 billion for securing the IMF Loan Program.

Finance Ministry has reportedly decided to reduce PSDP funds to Rs. 350 billion from Rs. 728 billion for the current fiscal year to save the IMF loan program.

The government wants to divert more and more resources to start the reconstruction and rehabilitation process in the flood-affected areas without increasing the burden on budget deficit due to IMF pressure, sources further told the scribe.

IMF wants that Pakistan’s government must control the budget deficit at the agreed level, amid, the flood relief activities in the affected areas of the country. The Finance Ministry has decided to a massive cut in the proposed PSDP for the current fiscal year.

The Finance Ministry will present this proposal before Prime Minister for getting final approval very soon, they said and Prime Minister will take a decision keeping in view the prevailing economic condition of the country.

The basic aim of the federal government to slash the PSDP is to reduce the budget deficit which is swelling due to heavy spending on flood-related activities and heavy payment of debt serving on public debt and liabilities, they further said. Pakistan government has provided funds to flood affectee’s families from the budget so far.

They said that the Q Block headed by Finance Minister Ishaq Dar is trying to convince the International Monetary Fund (IMF) to start the ninth Review meeting which was scheduled in the last week of Oct 2022 by taking different steps to fulfill the obligations of IMF. The government was expecting that the talks between Pakistan and IMF will be started in the last week of November but still, they could not kick off the ninth review.