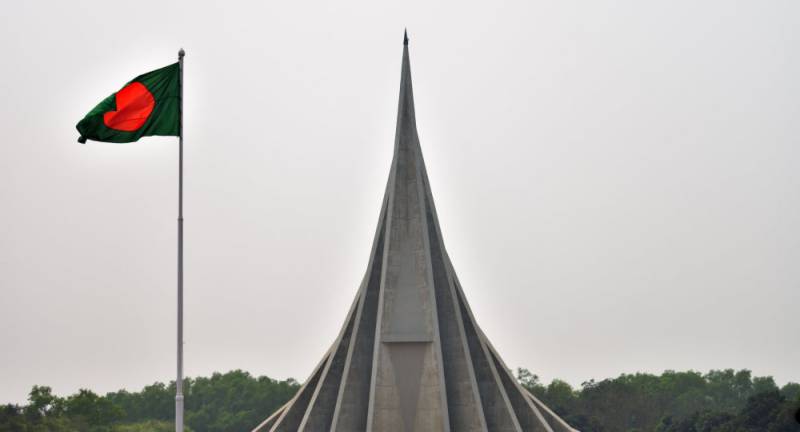 New Delhi has provided a $500 million line of credit to Bangladesh to enable Dhaka to buy military equipment from India link .

The deal holds strategic value for India, given its wariness over China’s maritime influence in the region.

The move allows India to transfer technology to Bangladesh for building warships. To achieve this, India's state-owned Garden Reach Ship Builders will work closely with the Khulna Shipyard Limited in Bangladesh.

Over the last few years, the Indian government has been trying to enhance defence co-operation with Bangladesh in the light of the latter’s maritime partnership with China.

China is Bangladesh's strategic partner and its biggest supplier of arms. Official data suggest that in the last eight years, Bangladesh imported defence equipment worth $1.8 billion from China.

According to the terms of the soft loan window, the financing of exports from India would be allowed in accordance with the country's foreign trade policy, the RBI said.

“Out of the total credit by Exim Bank under the agreement, goods and services including consultancy services to the value of at least 75 per cent of the contract price shall be supplied by the seller from India,” the bank stated.

The balance can be procured from a seller outside of India, including Bangladesh, Sputnik has reported.