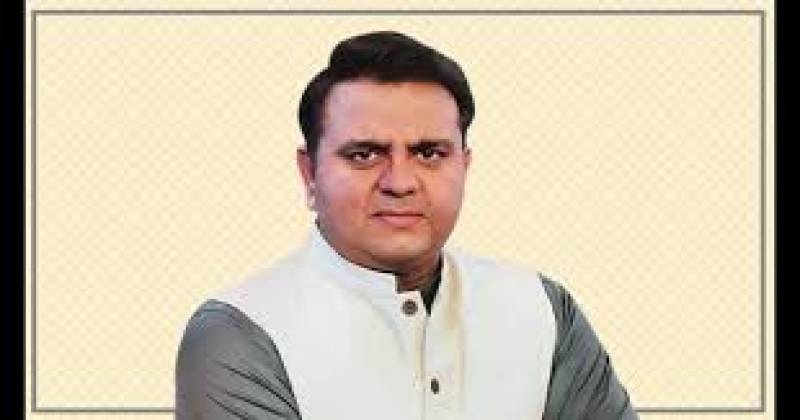 ISLAMABAD- Minister for Science and Technology Chaudhry Fawad Hussain Friday said the corruption cases against the opposition leaders registered by National Accountability Bureau (NAB) were based on reality and authenticity.

NAB being an independent national institution was carrying out accountability process against looters and plunderers without political influence of the Pakistan Tehreek-e-Insaf (PTI) government, he said talking to a private news channel.

He said Prime Minister Imran Khan’s agenda was surrounding on accountability of corrupt elements, adding the PTI government under dynamic leadership of PM Imran Khan was committed to eliminate the menace of corruption and money laundering from the country.

The minister said the whole nation was appealing to Imran Khan to not stop accountability against the looters and recover looted national exchequer from them in order to utilize the amount on the development and welfare of the country and the masses.

He claimed former Prime Minister Nawaz Sharif and his daughter Maryam Nawaz had done billion of rupees money laundering, adding that in fact, the opposition wanted to get National Reconciliation Ordinance (NRO) to escape from the accountability but they would be achieved success in their nefarious designs.

Replying to a question, Fawad Hussain said there were no threats to the PTI government and it would complete its constitutional term.