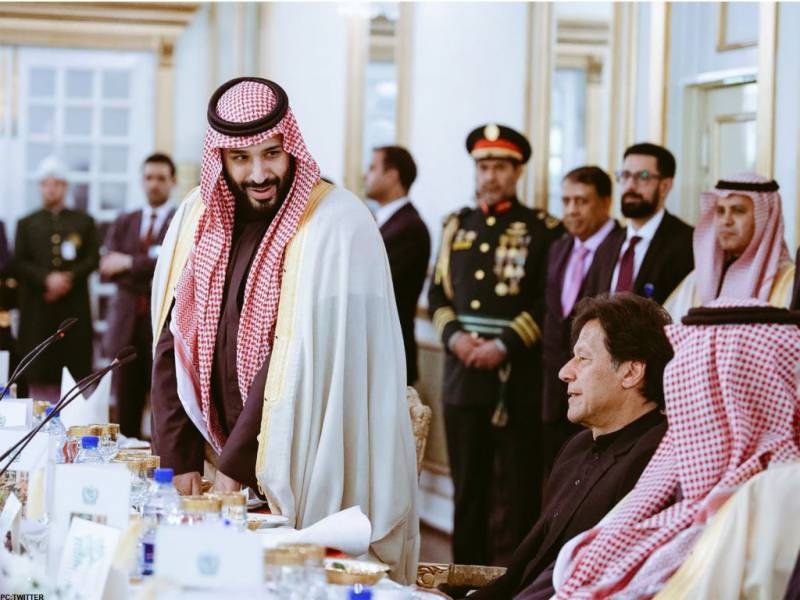 According to Saudi News Agency, both the leaders discussed the development of the situation in the region and efforts exerted towards it.

On Monday, Khan had talked about the prevailing situation in India Occupied Kashmir over the phone.

During the conversation, PM Khan regretted doing away with Kashmir’s special status is a breach of international conventions and will play havoc with regional peace.

Later that day, he called Turkish President Recep Tayyip Erdogan, who expressed deep concern over the deteriorating situation in the occupied Kashmir.

PM Khan told the Turkish leader that Pakistan would continue it’s diplomatic, moral and political support to the cause of Kashmiri struggle for their right to self-determination, as enshrined in the United Nations Security Council resolutions.