Pakistan to have great news from Canadian government
7 Aug, 2018 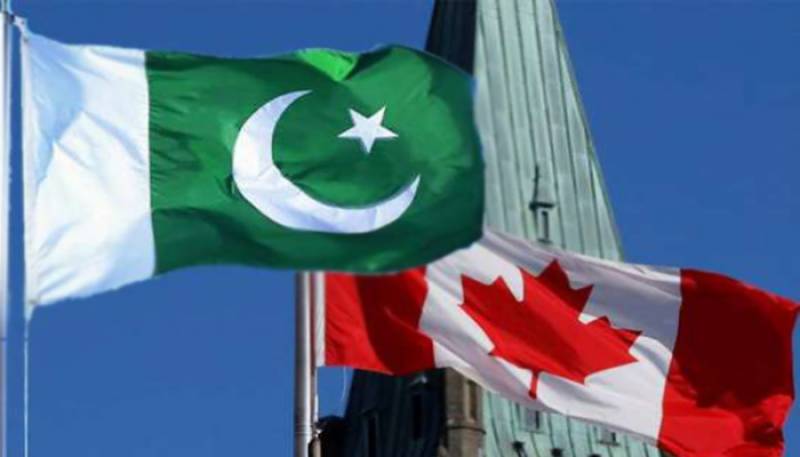 ISLAMABAD - Canadian government is likely to give a preferential trade partner status for Pakistan.

This agreement would boost the country’s current exports of minuscule $700 million a year to North American country, officials said on Monday.

In 2017, Pakistan was the Canada’s 29th largest export destination for merchandise, with bilateral trade reaching $1.04 billion. Canadian exports to Pakistan totaled $693 million and imports from Pakistan totaled $351 million. In July-April 2018, exports to Canada stood at $102.2 million, up 4.6 percent while total imports from Canada clocked in at $169.5 million during the period under review.

Textiles, leather and food products accounted for 74 percent of Pakistan’s exports to Canada. Non-textile exports are also growing. The Canadian biggest export products, oil seeds and lentils, remained subdued due to uncertainty over the phytosanitary conditions applied by Department of Plant Protection in Pakistan.

Officials said Canadian TFO forwarded its recommendations to Global Affairs Canada – a government department that manages the country’s diplomatic and consular relations – for final decision, which is expected by the end of 2018.

“Inclusion in the program would give a much needed boost to country’s exports to Canada,” an official said.

TFO Canada confronts the challenge of global poverty by promoting sustainable economic development through export information, advice and contact. The organisation facilitates access to the Canadian marketplace and shares Canadian trade expertise for the benefit of smaller exporters in developing countries.

The official said the fund aims at assisting developing countries and their small and medium enterprises take advantage of new export opportunities created by free and preferential trade agreements with Canada. The program places an emphasis on initiatives that will help ensure that free and preferential trade access to Canada will ultimately contribute to job growth and poverty reduction in developing countries, and those which also address gender inequality or environmental concerns in doing so.