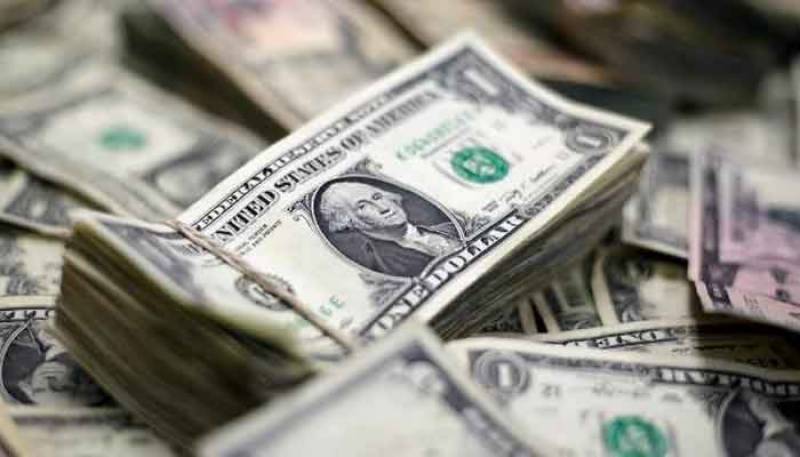 *KARACHI: No respite for falling Pakistani currency as rupee plunged to an all-time low against the US dollar in the interbank market on Thursday.*

According to forex dealers, the US dollar on Thursday reached an all-time high against the rupee, soaring to Rs188.02 in the interbank market during intraday trading.

The domestic currency also lost ground in the open market and currently trading at over 188 against the greenback.

Experts say political chaos in the country is keeping the rupee under pressure.

The Karachi Chamber of Commerce and Industry (KCCI) urged Tuesday the State Bank of Pakistan (SBP) to intervene to stem the continued fall of the rupee against the US dollar.

KCCI president Mohammad Idrees aired concern over the domestic unit plunging to a record low of Rs186 against the greenback and urged the central bank to play its role to stop further depreciation of the rupee, which, he said, is taking a heavy toll on the country’s economy, especially inflation.