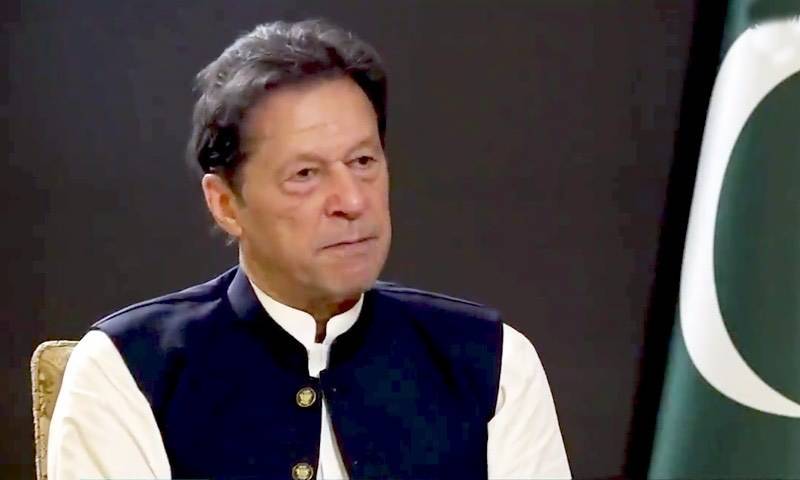 Following the Supreme Court decision it is likely that all the MNAs of the PTI are likely to resign from the National Assembly.