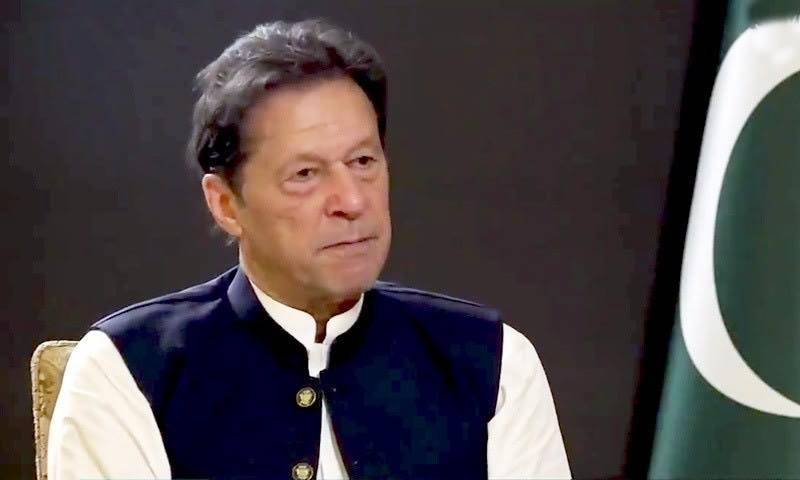 It is also likely that all the MNAs of the PTI to resign from the National Assembly.

Earlier The Supreme Court has restored the National Assembly, declaring null and void the Deputy Speaker's ruling of dismissing no-confidence motion against the Prime Minister.