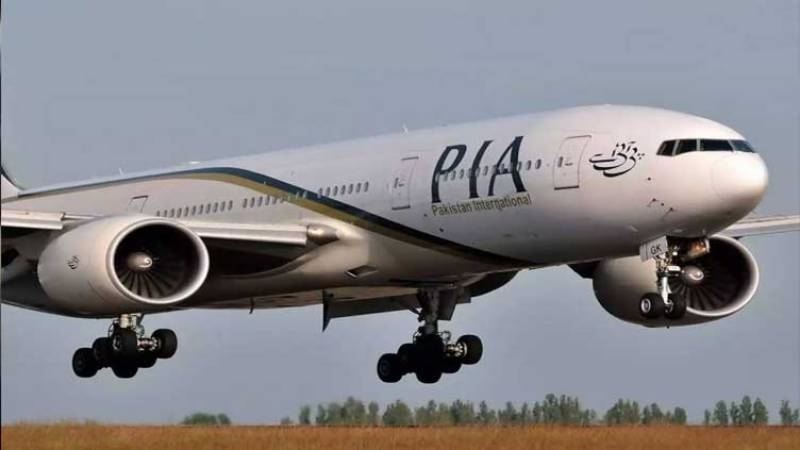 Pakistan International Airline (PIA) on Thursday has announced to launch direct flights to the Australian city of Sydney.

PIA will start direct flights to Sydney from April 22. Interline tickets have also been arranged with Virgin Australia Airlines for eight destinations in Australia.

According to a PIA spokesperson, the flights will initially be operated from Lahore to Sydney on Friday and from Sydney to Lahore on Sunday. Arrangements have also been made, with the interline agreement to make PIA direct flights to Sydney as well as eight more destinations in Australia accessible to PIA passengers.

Under the interline agreement, PIA passengers will be able to book flights to Adelaide, Brisbane, Canberra, Ballina Byron, Hobart, Cairns and Perth on Virgin Australia Airlines flights in addition to Sydney.