PCB Chairman makes an advice to the Indian government
7 Apr, 2022 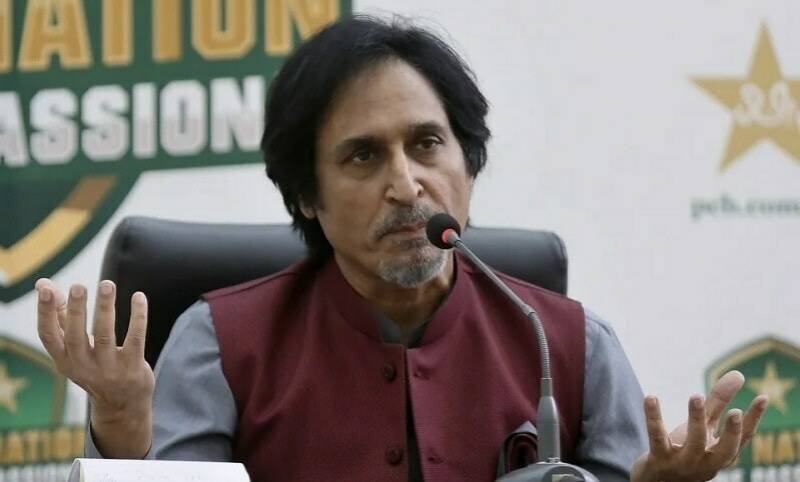 Pakistan Cricket Board (PCB) Chairman, Ramiz Raja, is very hopeful that positive talks will take place with the Board of Control for Cricket in India (BCCI) during an International Cricket Council (ICC) meeting in Dubai.

While talking to the media, PCB Chairman said that Pakistan and India should keep politics aside from cricket. He said that fans from both countries as well as from across the world want to see neighboring countries play cricket.

PCB Chief Executive, Faisal Hasnain, will also participate in the board meeting of the International Cricket Council which starts today in Dubai where they will also meet with the Board of Control for Cricket in India (BCCI) officials.

The PCB Chairman will also put forward the proposal for a four-nation tournament consisting of Pakistan, India, Australia, and England and it is expected that India will vote against the proposal, while England and Australia will support it.

The former cricketer further said to the media that the four-nation tournament will open the door for Indo-Pak bilateral cricket once again while he was also hopeful that his counterpart will not politicize the issue.

It is pertinent to mention here that Cricket Australia has replied positively to Ramiz’s proposal and had also said that Australia was ready to host a multi-nation series involving India and Pakistan while India and England have not officially talked about it. link