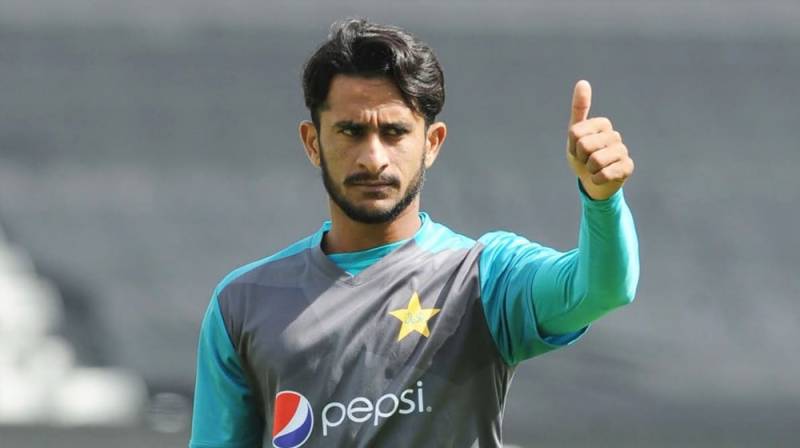 Pakistan’s experienced pacer, Hasan Ali, has thanked team Australia for visiting Pakistan after 24 years and also thanked skipper Babar Azam for keeping his trust in him despite poor performances in recent times.

The right-arm pacer said, “Thankful to team Australia for visiting Pakistan. Also, I am well aware that my recent performance has been below par.”

Hasan vowed to come back stronger while admitting that he’s aware of his string of poor performances.

It is pertinent to mention here that Hasan Ali’s performance in the series against Australia was not up to the mark. During the Test leg of the series, Hasan took just two wickets in two matches while he remained wicketless in ODIs and T20Is.

With a two-month break from international cricket, Hasan Ali has the time to improve his fitness and work on his skills so that he can return as a better bowler.

Meanwhile, in the post-match presentation, Australia’s white-ball captain, Aaron Finch, thanked Pakistan Cricket Board and cricket fans, saying, “It has been a wonderful tour and we’ve loved every bit of it.”