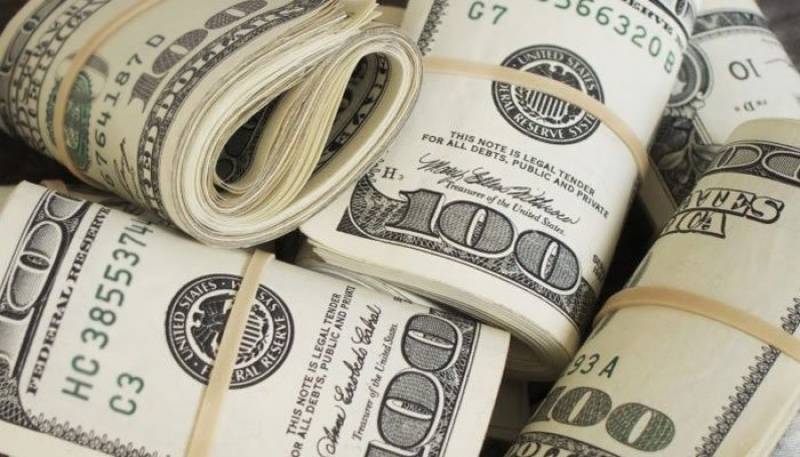 Karachi: The foreign exchange reserves held by the State Bank of Pakistan (SBP) declined 6.04% on a weekly basis, data released by the central bank showed on Thursday.

According to the central bank, this decline reflects the repayment of debt.