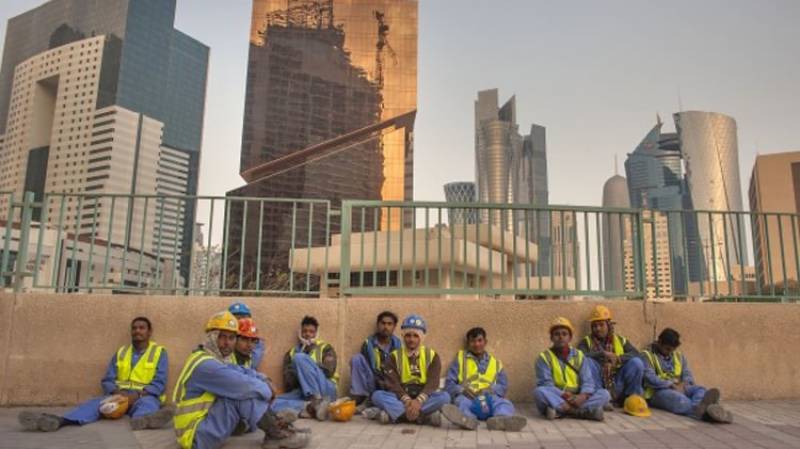 Pakistan’s exports of manpower to various countries had a record upsurge of 134,134 workers in mere the first two months of 2022 after a gradual removal of air restrictions amid the growing demand for workers in the Gulf states.

According to the latest statistics from the Bureau of Emigration and Overseas Employment, Pakistani workers who moved to various countries for employment in various categories were an average of 67,067 in each month of 2022 as compared to the average of the monthly exports of workers, that was 11,159 in 2021.

The country’s manpower exports in mere two months of 2022 have exceeded the exports for the entirety of 2021, which was 133,919. According to overseas employment exporters, the employment dynamics for foreign workers in the Middle East are improving as air travel restrictions are being eased and economic activity picks up.

A majority of immigrant workers from Pakistan are being hired again by Gulf-based companies after a gap period in which they were laid off and unable to return to their workplaces due to COVID-19 restrictions. Besides, new workers are also being hired by the companies in the Kingdom of Saudi Arabia (KSA) and the United Arab of Emirates (UAE) that are ready to resume their operations to the pre-COVID-19 levels.