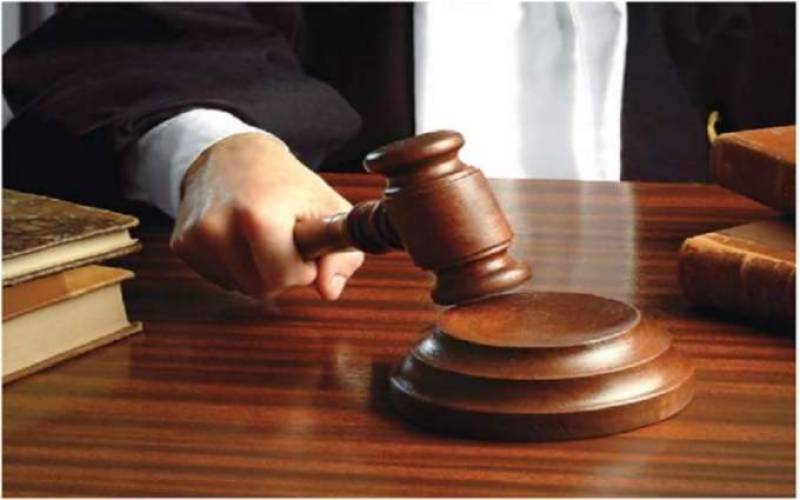 Lahore: An anti-terrorism court on Thursday granted physical remand of suspect Saifur Rehman in the Anarkali blast case until April 12.

According to details, the prime suspect of the Anarkali blast was produced before the court. The investigation officer pleaded the court to extend the physical remand of suspect Saifur Rehman by 14 days.

The court however extended the remand to April 12 after the suspect was presented in the court under strict security measures.

At least three persons including a child were killed and over 20 others were injured in a bomb blast that took place on Thursday evening at 1:40 pm in the busy Anarkali area of Lahore.

The Bomb Disposal Squad (BDS) officials said that 10-kilogram explosive material was used in the explosion. A thorough investigation has been launched to ascertain the genre of the explosion.