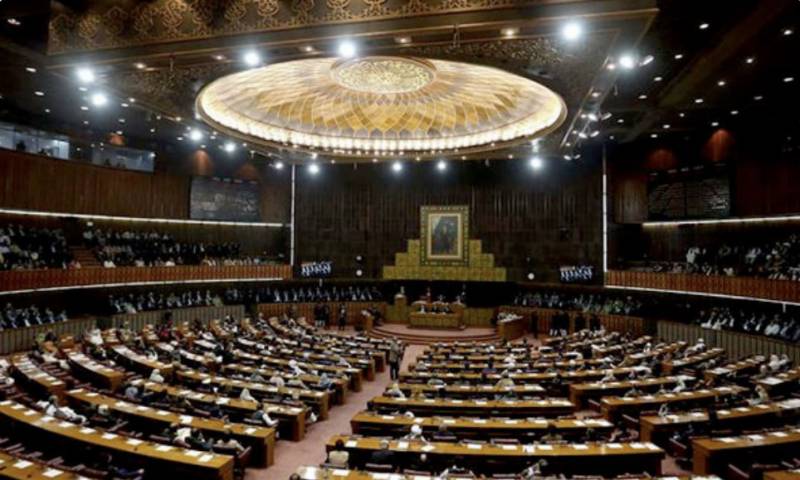 *ISLAMABAD: Following the Supreme Court judgement, National Assembly Speaker Asad Qaiser has summoned a session of the lower house of Parliament on April 9 for voting on a no-trust motion against Prime Minister Imran Khan.*

The session will begin at 10am on April 9, Saturday. It will be prorogued after voting on the no-confidence motion.

Earlier, a five-judge larger bench, headed by Chief Justice Umar Ata Bandial, passed a unanimous judgement that declared the events of April 3, including the NA deputy speaker’s ruling and the subsequent dissolution of the assembly, to be contrary to the constitution and of no legal effect.

The top court ordered the National Assembly (NA) speaker to summon a session of the lower house of Parliament on April 9, Saturday to hold voting on the no-trust motion.