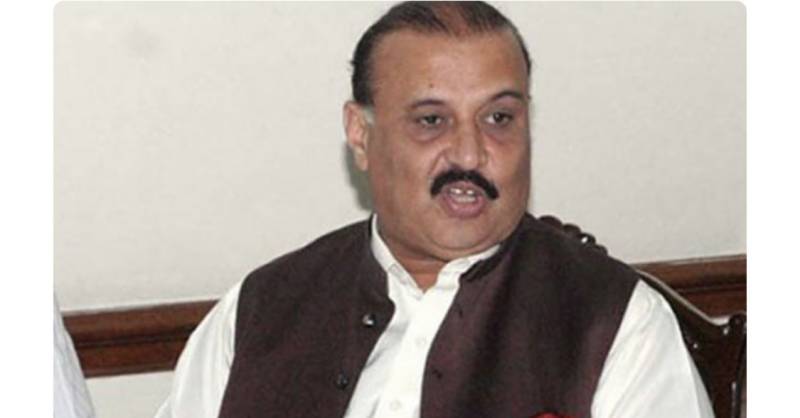 In a statement, the former MNA said that he will contest polls on PML-N ticket from NA-110 – Faisalabad. He also revealed that estranged PTI leader Jahangir Tareen will arrive in Pakistan April 10.

Speaking on PML-N supremo Nawaz Sharif’s return, Raja Riaz was of the view that former prime minister would return to Pakistan once doctors allowed him.

Raja Riaz, who is also a member of the Jahangir Tareen Group link, had joined PTI in 2016.