Cracks appear in the opposition alliance over the upcoming elections
7 Apr, 2022 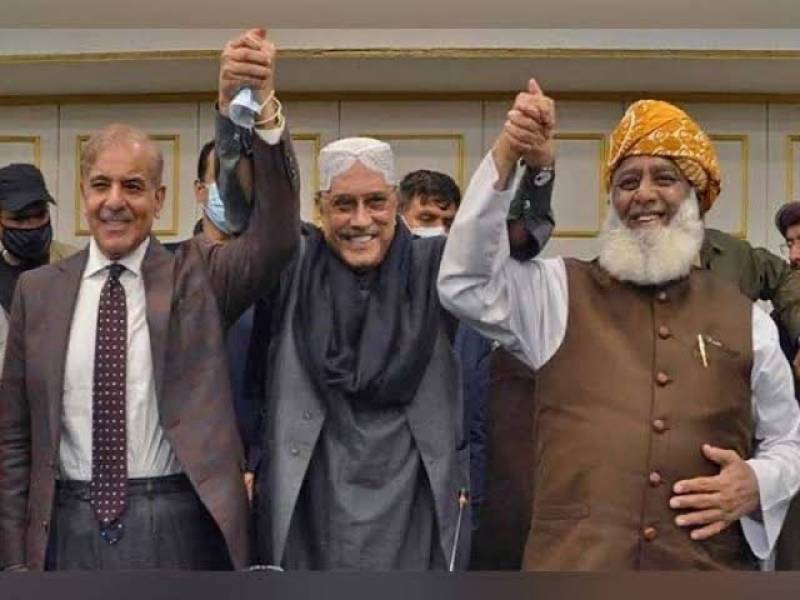 *LAHORE: The opposition parties are divided following the announcement of general elections within 90 days after dissolution of the National Assembly on the prime minister’s advise on Sunday, ARY News reported, citing well-placed sources. *

According to sources, the majority of Pakistan Muslim League-Nawaz leaders are happy with the dissolution of the National Assembly and are in favor of immediate elections.

PML-N leaders are saying that they know the solution to the current crisis is general elections, only, but they are now waiting for the decision of the Supreme Court on the controversial ruling of the deputy speaker NA.

On the other hand, sources said that Shahbaz Sharif, like-minded and PPP want elections after a few months of government, other opposition parties including MQM and Baloch parties also do not want immediate elections.

Meanwhile, Fazlur Rehman has become hesitant about the results of the second phase of the Khyber Pakhtunkhwa local body elections.