Buying and Selling of MNAs worth Rs 20 crore legalised in Pakistan for VONC
7 Apr, 2022 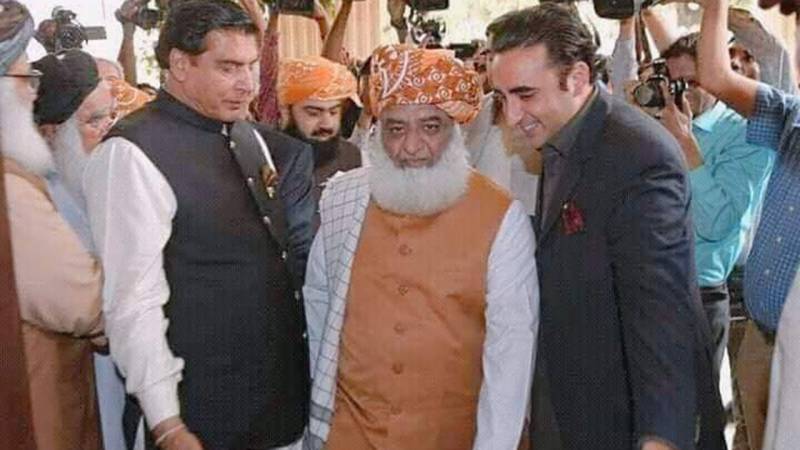 With the decision of the Supreme Court of the Pakistan the buying and selling of MNAs worth Rs 20 crore legalised in Pakistan for Vote of No Confidence.

Reportedly Pakistani MNAs were sold worth Rs 20 crore each for making the vote of no confidence successful.