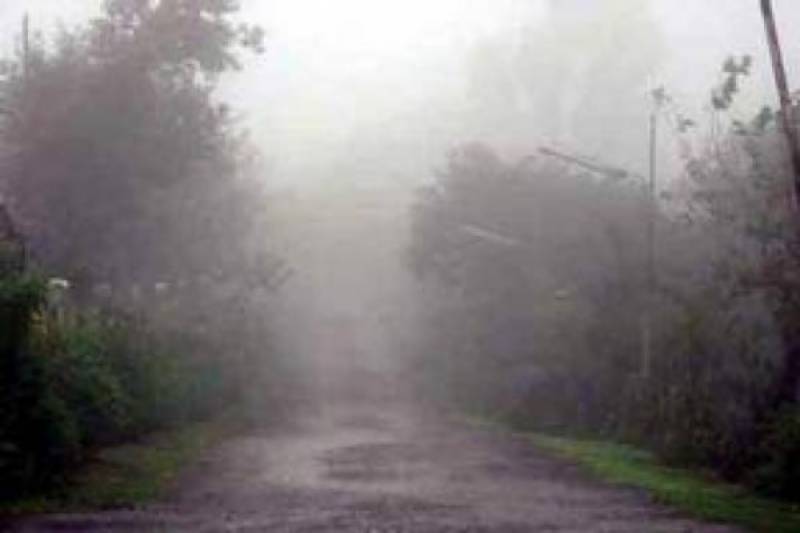 LAHORE: (APP) About three to four weather systems would cross the country resulting in normal toslightly above normal rainfall during the month of April.

According to spokesman for Pakistan Meteorological Department, prevailing atmospheric conditions and climate outlook of different models suggest that three to four weather systems are likely to pass across the country, resulting in normal or slightly above normal rainfall over upper KP,GB,AJK, and adjoining northern parts of Punjab, but hot and dry weather is expected in rest of the country.

Thunder/hailstorms accompanied with gusty winds are also likely to occur at isolated places in the country.

Air temperature is expected to remain 1 to 2 degree celsius higher than normal in April 2017.

For next 24 hours: mainly dry weather is expected in most parts of the country. Rain-thunderstorm is expected at isolated places in Kashmir, Gilgit-Baltistan, Malakand, Hazara,Rawalpindi divisions and Islamabad, daily weather report said.

In the provincial capital maximum temperature was recorded to be 28 degree celsius on Friday.