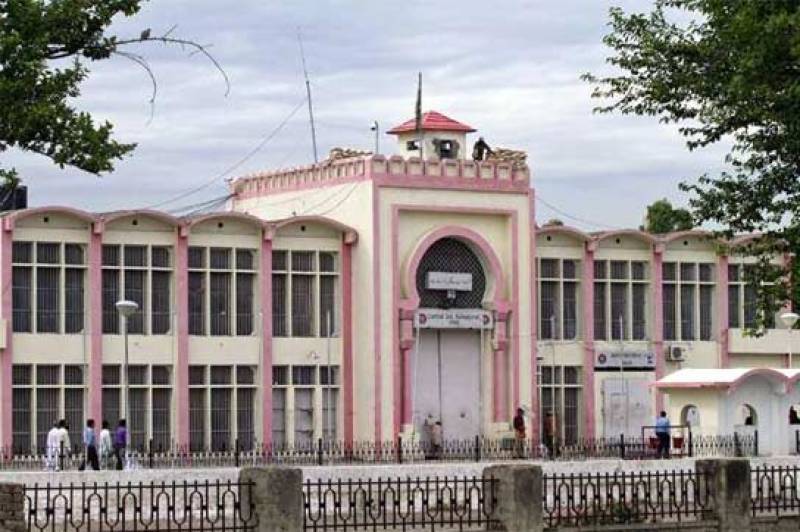 Thursday has been allotted by jail authorities as the day for visitors seeking to meet Nawaz, Maryam and Capt (retd) Safdar. However, visitors are not allowed after 4pm.