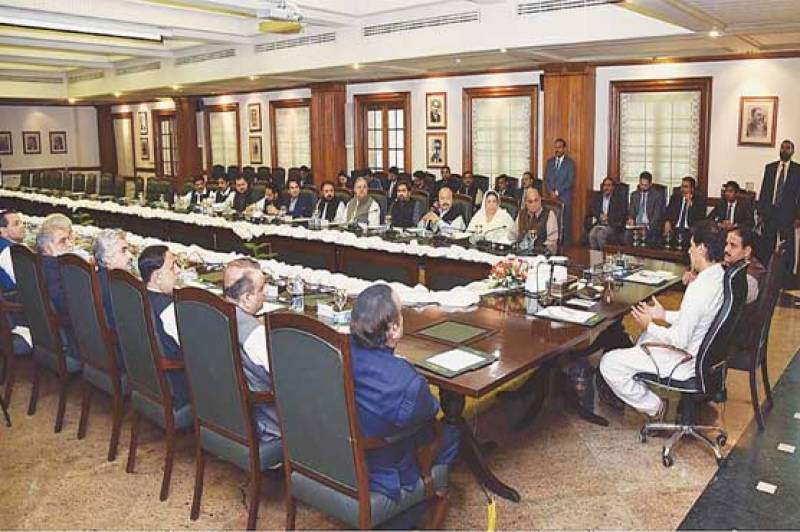 LAHORE – The Punjab government has allotted portfolios of five ministers.

Imran during his interaction with Punjab cabinet members had called for austerity and said he wanted additional cars for sitting ministers sold.

Chief Minister Usman Buzdar that improvement of government hospitals’ emergencies, provision of free medicines and launch of Insaf Health Cards were part of the 100 Days Agenda and necessary steps were also being taken to introduce reforms in Punjab Police on the pattern of Khyber Pakhtunkhwa Police.

He said that a roadmap would be designed to ensure provision of clean drinking water to every citizen in the province.

Similarly, provision of employment opportunities to jobless, promotion of skill-based education, own roof for the homeless and development of backward areas were part of the government priorities, he added.

He said that the government was focused on the agenda of national development and prosperity and promotion of good governance at every tier.