Pakistan should not test it's friends every time: Pakistan Foreign Minister
6 Sep, 2017 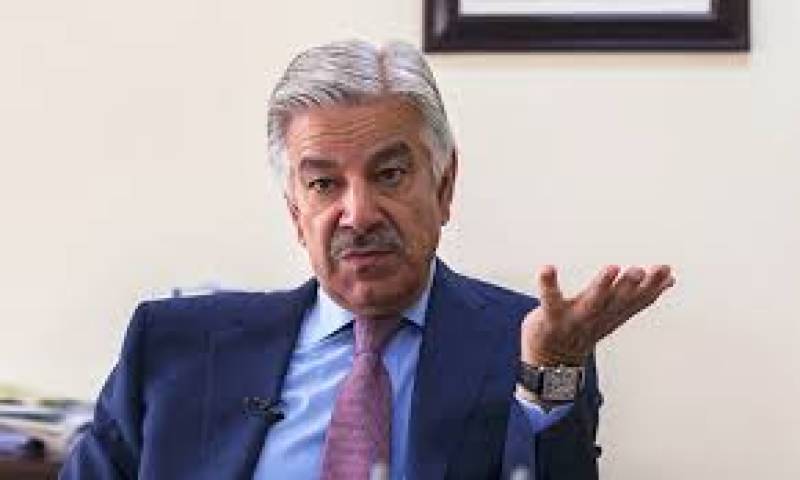 ISLAMABAD: Pakistan Defence Minister Khawaja Asif while speaking to a private TV Channel News’ programme on Tuesday night, said that the BRICS declaration should not be considered as China’s official stance as other countries — Russia, India, Brazil and South Africa — are also a part of the group. He, however, applauded China’s role in ensuring that the declaration also highlighted the name of Tehreek-e-Taliban Pakistan, which he said is based in Afghanistan and carries out terrorist attacks in Pakistan.

With reference to the earlier BRICS conference in India — during which India reportedly lobbied to include the names of these outfits in the declaration but failed due to the opposition by China — he said that “friends should not be tested [every time], particularly in the changed scenario”.

“Instead, we should impose some restrictions on the activities of the elements like LeT and JeM, so that we can show the global community that we have put our house in order,” he said.

“We need to ask ourselves have we acted upon the National Action Plan (NAP) in letter and spirit? Did we take the measures we had decided on, besides Operation Zarb-i-Azb, Raddul Fassad and Khyber 4, during the last three years? Did we show the world that we acted according to the resolve we made in 2014?”

Asif said that for the first time, the Foreign Ministry published an advertisement, requesting people to avoid donating hides of sacrificial animals to proscribed organisations, including the two mentioned.

“Despite all these efforts, in some isolated instances, the organisations were allowed [to collect hides] at some places,” he said.

He reiterated that Pakistan must put its affairs in order, given that the “entire world is pointing fingers towards us.”