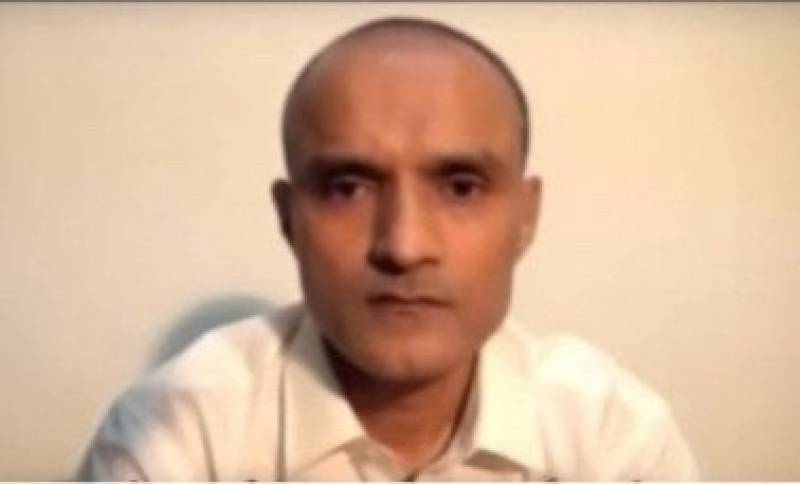 The second deadline set by the Islamabad High Court (IHC) for India to appoint a legal representative for convicted Indian spy Kulbhushan Jadhav expired on Tuesday, while two senior lawyers of the country excused themselves from providing judicial assistance.

Pakistan has repeatedly invited the Indian government to pursue the case of the convicted Indian Naval intelligence officer but New Delhi has yet to appoint a legal representative.

During today's hearing, the bench headed by IHC Chief Justice Athar Minallah was hearing the law ministry's request to provide counsel to Jadhav.

In August, the IHC formed a three-member larger bench at the government’s request to appoint a lawyer for Jadhav for his appeal against the death penalty awarded to him by a military court.