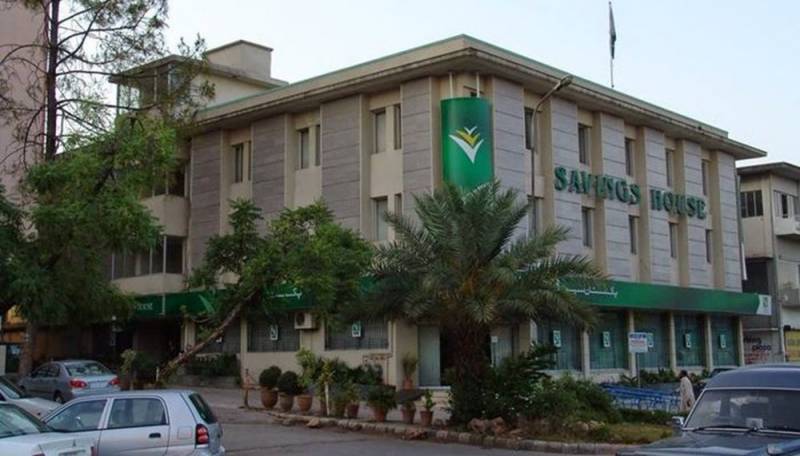 The government has reduced the profit rates on various National Savings’ schemes, effective from November 1, 2019.

According to a directive issued by the Central Directorate of National Savings (CDNS),

This has been done in line with declining secondary market yields on bonds.

Since the last few months, the yield on secondary market bonds has been declining and the economic experts believe that this was expected that the government was going to cut the rates at some point.