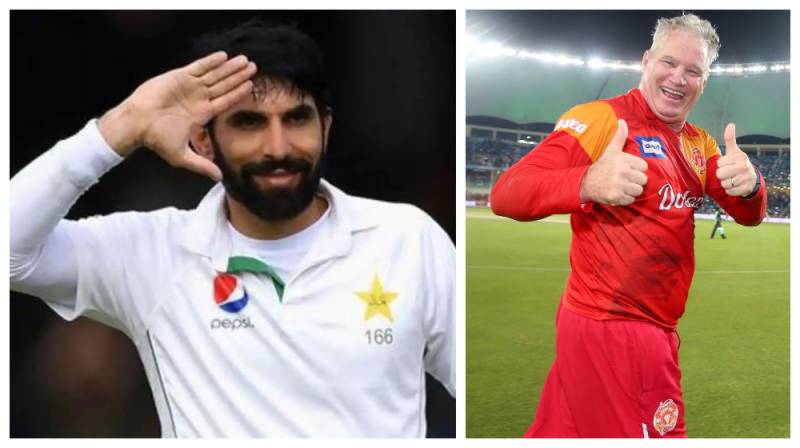 ISLAMABAD - Dean Jones has announced that he is stepping down from the role of Islamabad United’s head coach. Under Jones’s management, Islamabad United lifted the Pakistan Super League Trophy twice.

According to Jones, Islamabad United’s owners wish to have a new coach on board for the 5th edition of the PSL.

Jones said: The owners of Islamabad United, Ali and Amna want, to go with a new coach this time around. Slightly disappointing for me as we won two championships.

In his goodbye message, Jones recalled the amazing time he had while coaching Islamabad United.

It was amazing working with some very talented people. We had used every bit of time to improve our performance as a team. From team staff to players, everyone was cooperative.

Dean Jones urged Islamabad United’s supporters to back the decision of the owners. Their thoughtful planning has given many youngsters a chance to represent Pakistan at the international level.