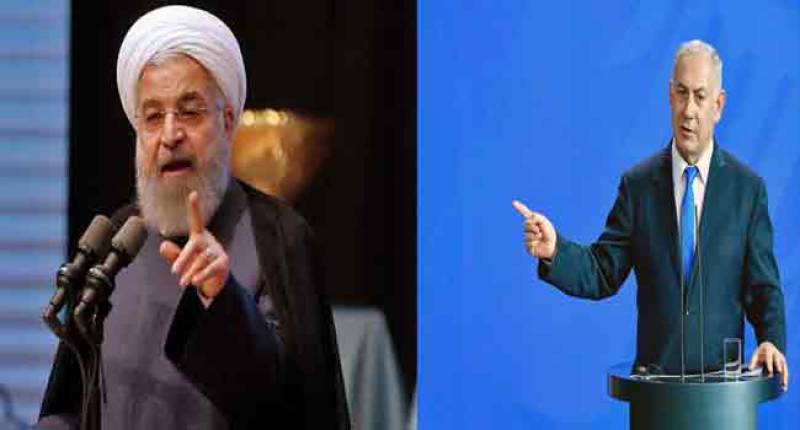 Tehran: Iran accused Israel on Monday of launching a failed cyber attack against its communications systems.

"A regime whose record in using cyber weapons is clear from cases such as Stuxnet has tried this time to damage Iran's communication infrastructure," said Information Minister Mohammad Javad Azari Jahromi on his Twitter account.

He was referring to the Stuxnet virus, discovered in 2010 and believed to have been engineered by Israel and the United States, which damaged nuclear facilities in Iran.

"Thanks to vigilance of the technical teams, they returned empty-handed. We will follow up this hostile action through international forums," Jahromi said.

His deputy, Hamid Fattahi, said technical teams had intercepted multiple attempts to infiltrate their systems early on Monday, and had been "strongly warded off".