WhatsApp launches new feature for users across the World
6 May, 2022 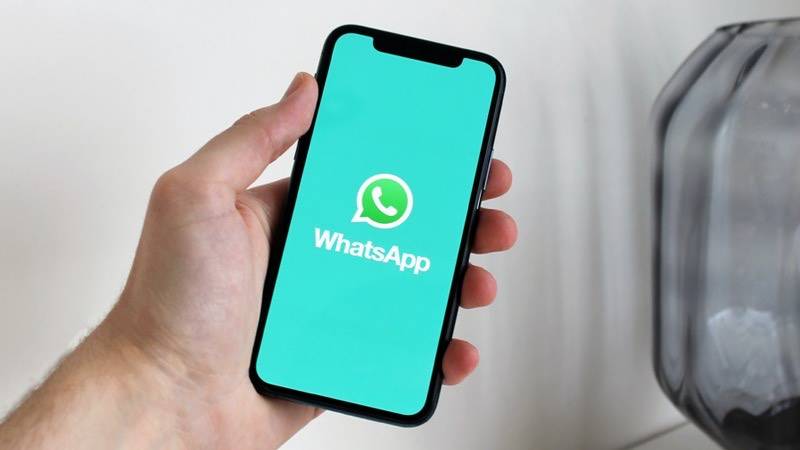 The app is releasing a new feature that will allow the users to react to messages using emojis, Mark Zuckerberg has announced.

Initially, users could choose from six emojis – Like, Love, Laugh, Suprised, Sad, and Thanks – to react to messages.

The new feature will be available to WhatsApp users on Android, iOS, and desktop.

WhatsApp has been testing the feature for the past few weeks with some beta testers getting early access to the new feature.