Pakistan summons Indian top envoy to the foreign office
6 May, 2022 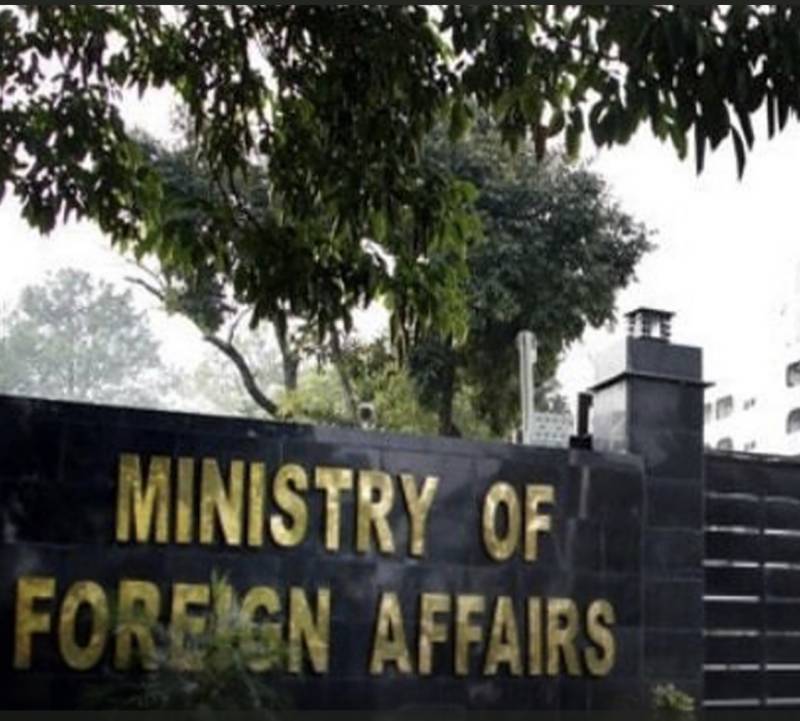 *ISLAMABAD: Pakistan has rejected the report of the so-called Indian Delimitation Commission for Indian illegally occupied Jammu and Kashmir (IIOJK).*

The Indian Charge d’Affaires was summoned to Foreign Ministry in Islamabad and handed over a demarche, conveying the categorical rejection of the report.

In a statement, the Foreign Office spokesperson Asim Iftikhar Ahmad said the so-called Indian commission is aimed at disenfranchising and disempowering the Muslim majority population of Indian illegally occupied Jammu and Kashmir.

He said the Indian side was conveyed that this entire exercise is farcical and has already been rejected by the cross-section of political parties in the illegally occupied Jammu and Kashmir.