Earthquake jolts parts of Pakistan
6 May, 2022 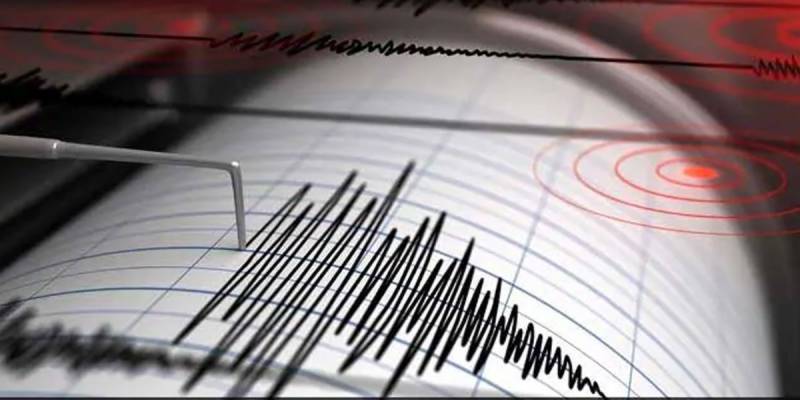 *QUETTA: An earthquake of magnitude 5.2 jolted Lasbela and other parts of Balochistan province on Friday, the National Seismic Monitoring Centre (NSMC) confirmed.*

The NSMC said that the centre of the earthquake was 80 kilometers north of Bela city of Balochistan.

It was further reported that tremors were also felt in Wadh tehsil of Khuzdar while Sonaro and parts of the district also witnessed link the quake.

The jolts caused panic among the population, sending people fleeing their homes in panic.

In October last year link, a 5.9-magnitude earthquake resulted in 22 deaths and over 200 injured in the Balochistan province. The deadly earthquake with a magnitude of 5.9 at the Richter scale struck parts of Balochistan including Quetta in the wee hours.