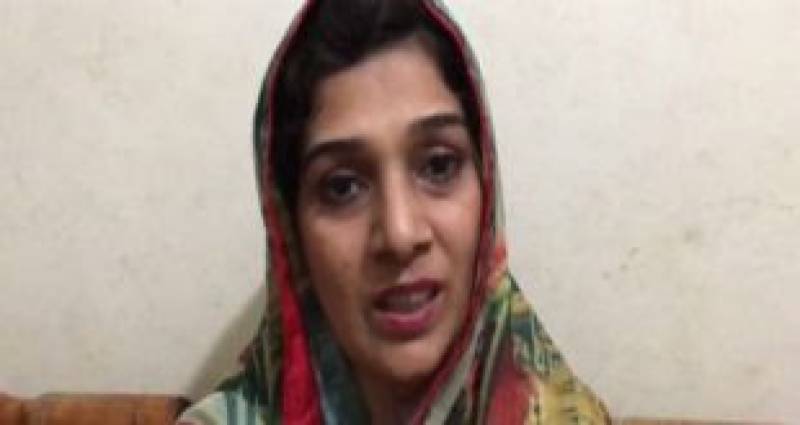 As per the private media channels Report she attempted suicide after allegations were levelled against her for selling her Senate vote to PPP.

Shazia Farooq was immediately shifted to Abbasi Shaheed Hospital for medical attendance, where she is stated to be in stable condition.

Her son, Muhammad Farooq, however, denied that the lawmaker tried to commit suicide.

He said his mother’s health deteriorated owing to extreme mental stress, adding that she was now out of danger and being treated at the hospital.

Dr Farooq Sattar, who heads the PIB faction of MQM-P, disappointed over performance of his party in Senate polls, had accused Pakistan People’s Party (PPP) of buying loyalties of some of the lawmakers belonging to his party.

A day earlier, former prime minister Nawaz Sharif blamed the political parties for rigging the Senate elections by securing more seats than their proportional representation in the national and provincial assemblies.