All medical stores shut down in Bahawalpur
6 Mar, 2018 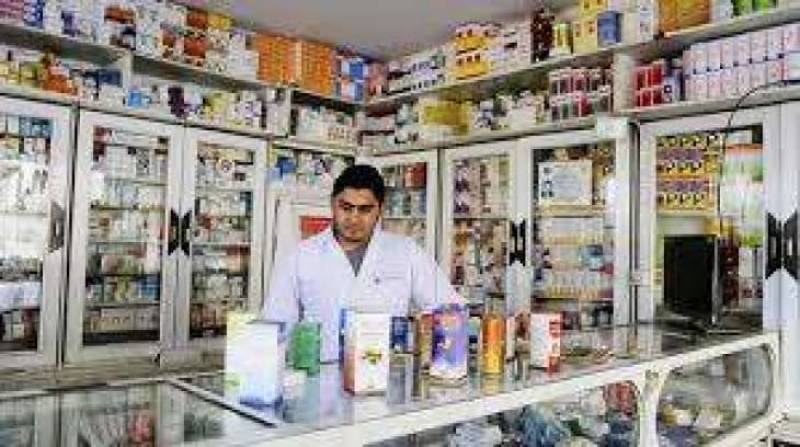 BAHAWALPUR: Chemist Association on Monday shut down medical stores in Bahawalpur district to press their demands.

Earlier, on March 1, the Bahawalpur Chemists Association announced observing shutter down strike on March 5 in protest against their demands, the office-bearers of the association said.

The shutter down strike feared to create difficulties for patients admitted to hospitals. Bahawal Victoria Hospital (BVH) is one of largest civil hospitals having several wards, operation theaters, OPDs, CCU, medical colony and others. Thousands of patients from southern and central Punjab and even from Sindh and Balochistan provinces visit BVH for their medical treatment.

They said that the issuance and implementation of the ordinance had damaged business of chemists. APP/AFP