Why Pakistan opens Border crossings at Torkham and Chaman
6 Mar, 2017 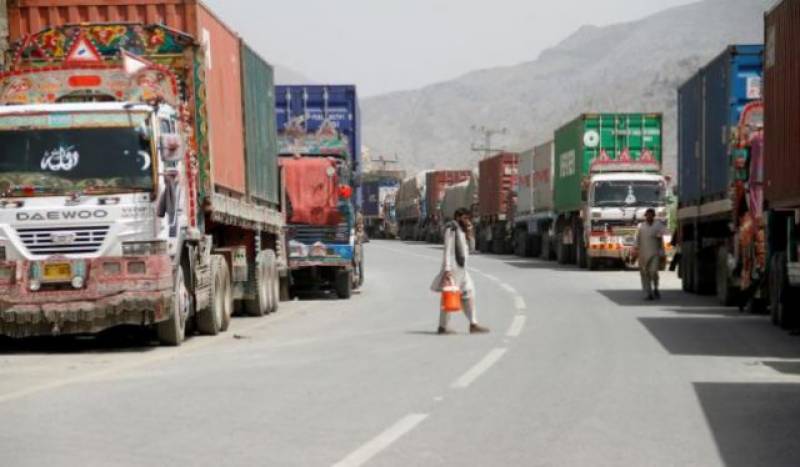 ISLAMABAD: (APP) The Government of Pakistan has decided to open the border crossings at Torkham and Chaman on Tuesday and Wednesday in order to provide an opportunity to those nationals of Afghanistan who had come to Pakistan on valid visas, and wish to return to their country.

According to foreign Office announcement, the crossing points would also be opened on these two days for those nationals of Pakistan who had gone to Afghanistan on valid visas and wish to return to Pakistan.

The decision has been conveyed by Adviser to the Prime Minister on Foreign Affairs, Sartaj Aziz to the Afghan Ambassador by telephone.

All concerned at the two crossing points have also been informed, the foreign office stated.