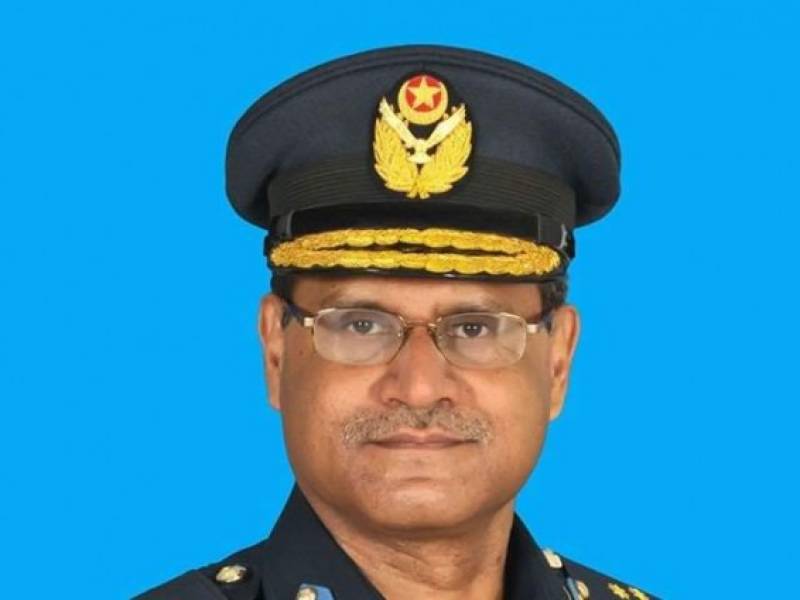 According to a press release of PAF, Chief of the Air Staff Air Chief Marshal Sohail Aman was the chief guest on the occasion.

A total of 204 PAF personnel successfully completed their rigorous training conducted by the Special Services Wing of Pakistan Air Force.

The Air Chief awarded badges and trophies to the successful personnel who underwent a strenuous and demanding course.

Addressing the participants, the Air Chief said, "the nature of warfare has changed in current scenario and enemy chooses the place and time of the attack. The successful culmination of this course would help us prepare to fight the enemies of our country."

The Air Chief expressed his satisfaction on the level of training offered to the participants and appreciated their high morale to fight against the terrorists.

He reiterated that these better trained security personnel will fight alongside the law enforcement agencies of the country whenever such situation arises.

The participants of the course presented live demonstration in armed combat situations and also displayed their sniper shooting skills by taking out the targets with pin point accuracy.

Another important event of the ceremony was repelling in which the participants presented a thrilling display of shooting the targets while coming down from the hill. Another important demonstration was an attack on a mockup terrorist hideout by the Uqaab Force.

The ceremony culminated with a breathtaking freefall demonstration by PAF sky diving team "Shahpar". These daredevils jumped from a height of 15000 feet and safely landed at the designated place.