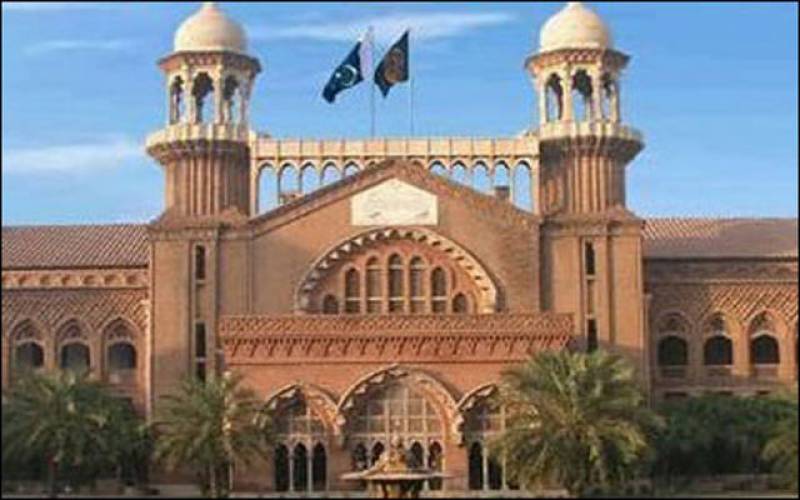 LAHORE – The Lahore High Court (LHC) has been moved challenging a law that makes permission of first wife necessary for husband to marry a second wife.

Akhtar Hussnain filed an application through his counsel Safdar Shaheen and stated that Section 6 of Family Law Ordinance was against the Islamic teachings.

“I married a second wife named Noureen on which my first wife is creating disturbance,” the applicant stated, adding that permission from the first wife is not essential.

He pleaded the court to declare the particular section of the Ordinance as null and void.