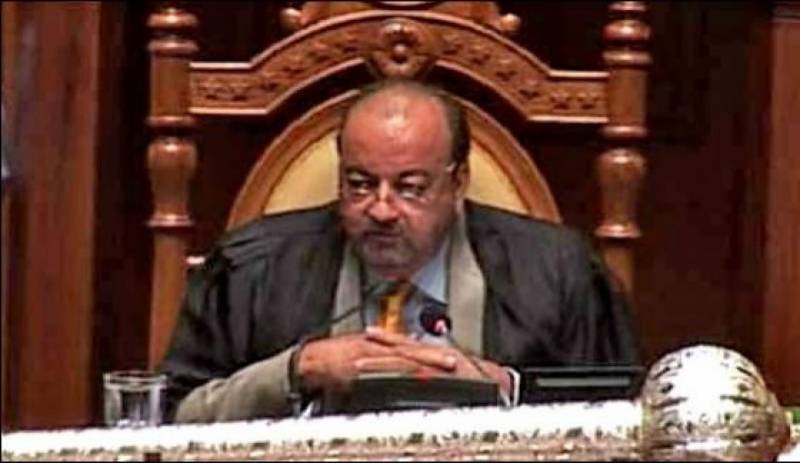 As per the amendment, adopted by vote of majority, "Vote of No Confidence" could no more be applicable to the Chairman and Vice Chairman of Union Committee and Union Councils across the province.

"Since they are directly elected therefore their removal from the House by the other members is illogical," said Provincial Minister for Local Bodies, Jam Khan Shoro who presented the Bill for adoption, seeking Amendment to Section 27 Act No. XLII of 2013.

In his statement of Objects and Reasons, the minister said that the removal of these elected members by other members of the house who are not elected by the respective Houses of the Committee/Council reflects lacunae in the law.

It is therefore expedient to make the suitable amendment to the law, he added.

Under the Amendment Bill, the words "except the Chairman or Vice Chairman of Union Committee or Union Council" has been inserted in the original act.