PSL Final: What ICC security officials have to say
6 Mar, 2017 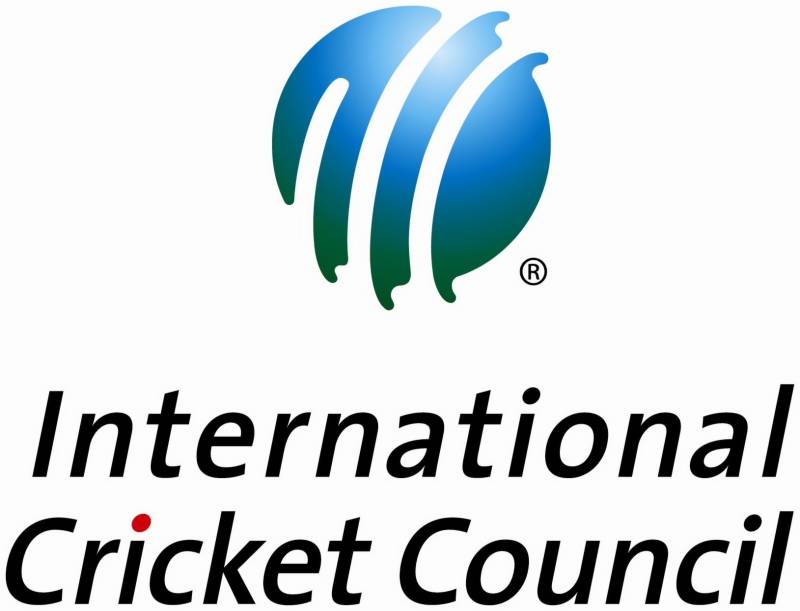 LAHORE: A team of security advisors comprising officials from the International Cricket Council (ICC) and other cricket boards have expressed satisfaction on security arrangements made during the final of Pakistan Super League (PSL).

The security managers of at least four cricket boards, along with an ICC security expert, were recently in Lahore to witness the PSL final and the security arrangements being made by the PCB for the event.

According to the source, the team would present it's detailed assessment to the ICC. ‘They were satisfied and hailed the efforts of the PCB for organizing a successful match.’

Among them, Reg Dickason – who earlier advised FICA on security matters ahead of PSL – was also present. He was representing ECB, along with Julian Siebrand.

The ICC’s security manager Sean Norris was also in the provincial capital to review the security arrangements.

Major AKM Anisud Dowla from Bangladesh, Sean Carroll from Australia and Sarathchandra Liyanage from Sri Lanka were the other members of the team.

BD’s Anisud Dowla arrived after the PCB’s invitation to the BCB to play a series in Pakistan in November this year.