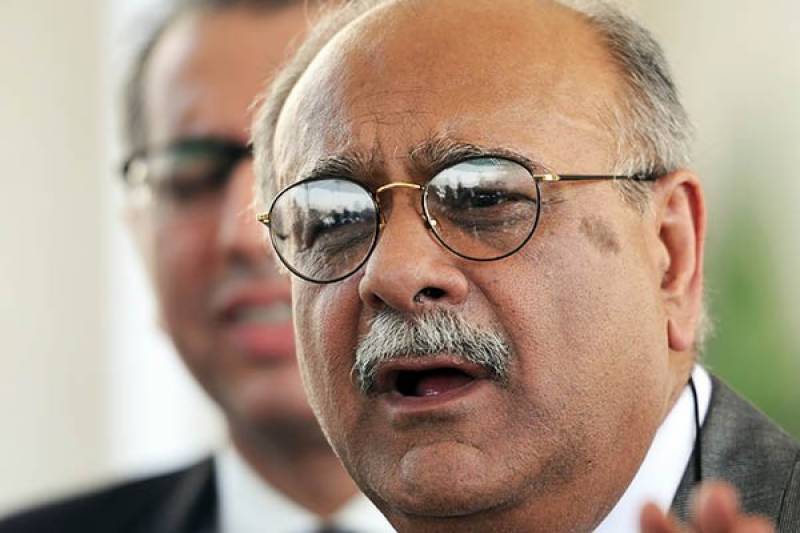 The moment Najam Sethi realized that he had misplaced his phone, he directed Pakistan Cricket Board (PCB) officials to trace it down.

PSL officials made a call on the cell phone, a passenger attended it handed it over to PCB officials. The mobile phone was given back to Najam Sethi shortly.