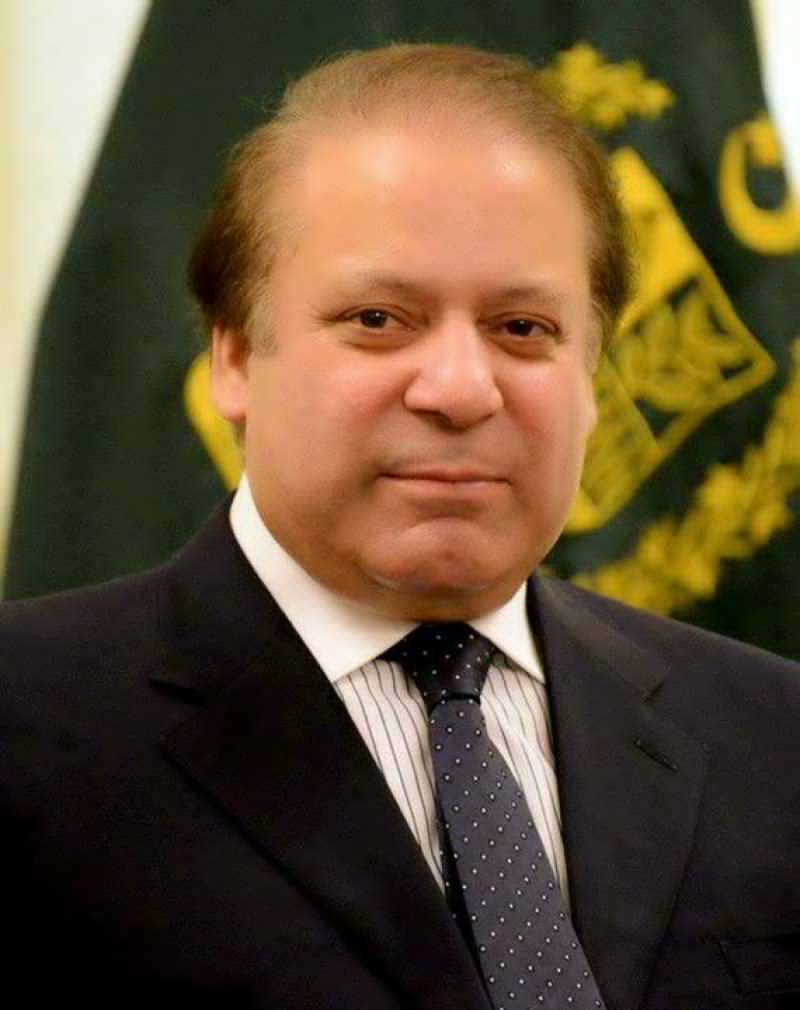 During the visit, Prime Minister will meet the Kuwaiti leadership for in-depth review of various aspects of close and brotherly relations between the two countries.

Important regional and international issues of mutual interest are expected to come under discussion during the visit.

In each of these meetings, Prime Minister will exchange views with the Kuwaiti side to further expand the existing level of cooperation between the two countries in diverse sectors.