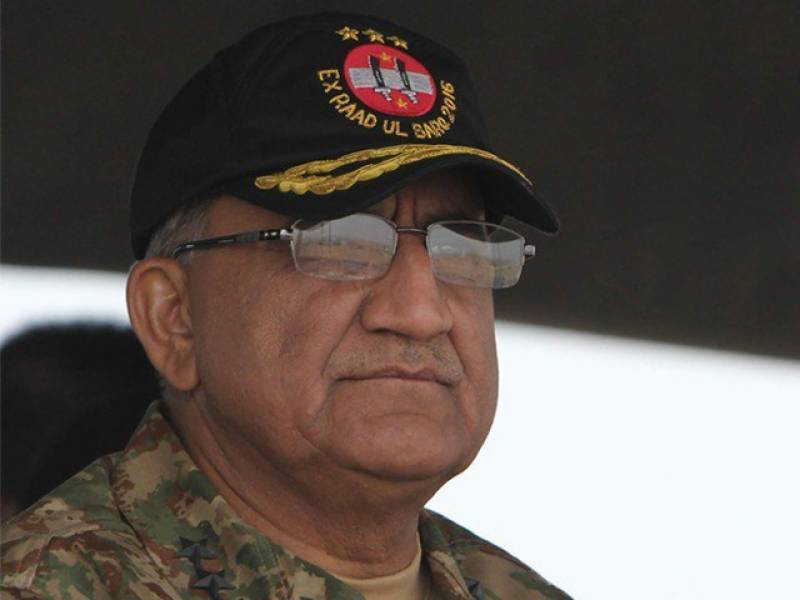 Chief of Army Staff General Qamar Javed Bajwa, who is on an official visit to Qatar, has said that Pakistan Army greatly values its defence cooperation with the middle-eastern country.

“Pak-Qatar defence cooperation will have positive impact on bilateral relationship as well as on regional security,” the army chief was quoted as saying by the Inter-Services Public Relations (ISPR) on Monday.