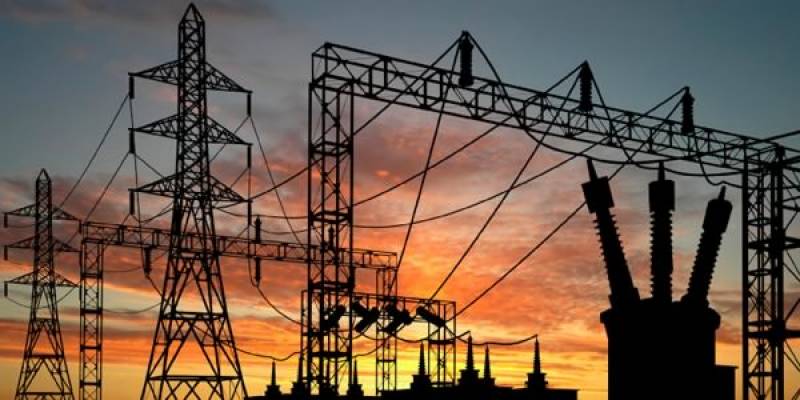 ISLAMABAD: A German state-owned development bank has questioned the power ministry’s claim of tur­ning around the power sector through efficient generation and effective control, terming it “politically influenced”.

In a policy paper released here, the KFW acknowledged that Pakistan’s power generation had improved in recent years, but asserted that it came from three new power plants initiated before the current government came to power in 2013.

The bank said the power ministry’s recent announcement that “with a 25 per cent increase in power generation since 2013, we have touched 16 billion units annual generation in 2016, thanks to efficient fuel consumption regime and effective controls” had attracted its (KFW’s) attention.