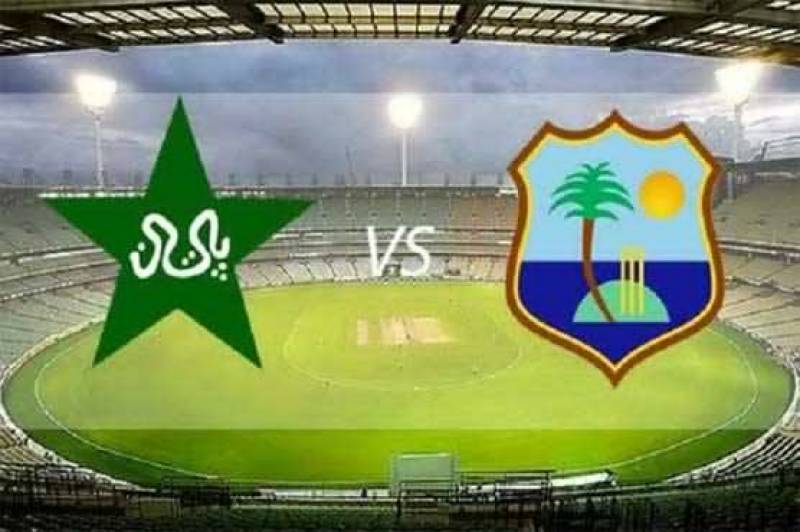 Ten PSL players have been shortlisted by Pakistan Cricket Board (PCB) for the West Indies series.

As per details, Fakhar Zaman and Shadab Khan are also in the list who represented Lahore Qalandars and Islamabad United respectively in PSL.

Furthermore, Ahmed Shehzad is likely to replace Sharjeel Khan in the Pakistan squad who has been provisionally suspended by PCB over alleged spot-fixing.

Pakistan are to play four Twenty20s, three one-day internationals (ODIs) and three Tests against the Windies at their home soil.

The series between Pakistan and West Indies begins on March 26 with first of four Twenty20s, and will stretch through April and into May for ODI and Test series.