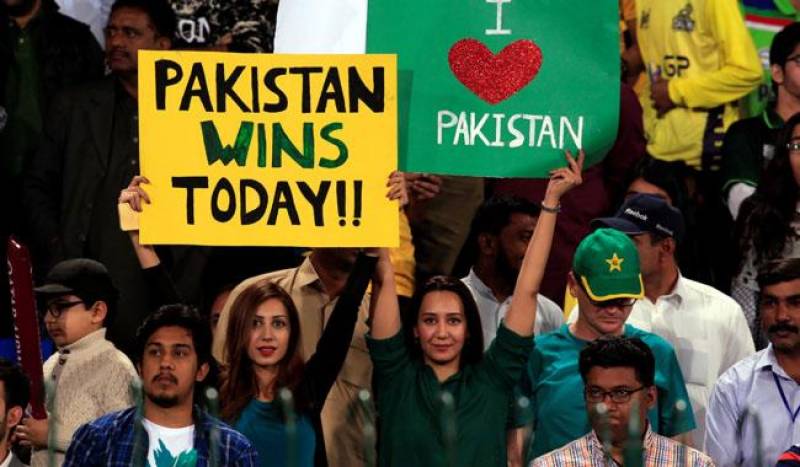 In addition to these names, Asif Zakir and Usman Salahuddin from the domestic circuit are also under consideration for selection.

A training camp for these young players will start in Lahore from tomorrow (Tuesday), where these players’ performances will be further evaluated by the selectors and Pakistan head coach Mickey Arthur.

Meanwhile, Ahmad Shahzad is likely to be included in the squad in place of Sharjeel Khan, who along with fellow Islamabad United opener Khalid Latif was provisionally suspended by the PCB during the first week of PSL second edition for suspected spot-fixing.

Kamran Akmal, who bagged three top awards on Sunday for his stellar performance in PSL, is also likely to make a return to the Pakistan squad. Akmal won the coveted Man of the Tournament award as well as the awards for best wicketkeeper and best batsman of the tournament.