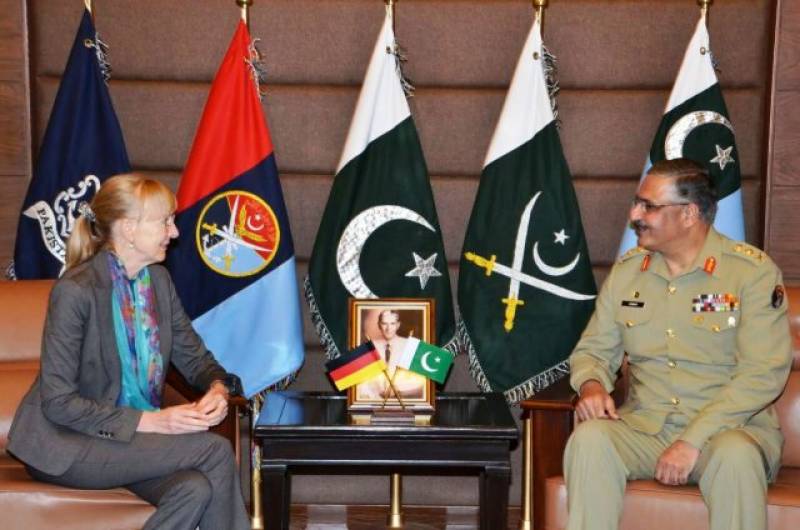 According to Inter Services Public Relations (ISPR), matters related to regional security and bilateral defence were discussed during the meeting.

The Ambassador acknowledged the role of Pakistan Armed Forces in fighting the menace of terrorism.