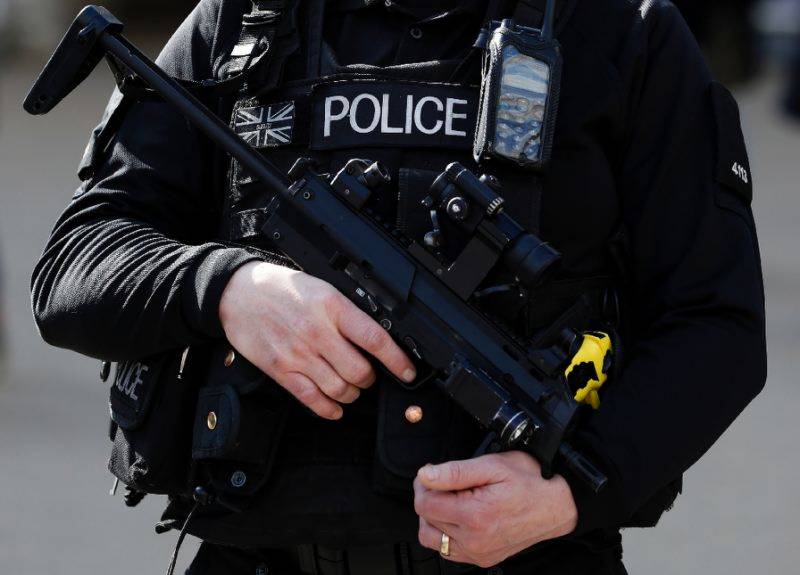 LONDON: Security services have foiled 13 potential terror attacks in Britain since 2013, its most senior counter-terrorism policeman said Monday, with more than 500 active investigations at any one time.

Mark Rowley, assistant commissioner of London's Metropolitan Police, said incidents inspired by the Islamic State group were a "large part" of the problem although Al-Qaeda remained a significant threat, while the far-right was also an issue.

He was speaking at the launch of a campaign for more community involvement in combating terrorism, and revealed that one-third of the most high-risk investigations had been helped by information from the public.

"The threat is becoming more varied and the move towards low-tech attacks on crowded places, like those we have seen in major European cities and beyond, makes it even more important everyone remains vigilant."

He added: "We've got over 500 investigations at any one stage."

A study from the Henry Jackson Society, a conservative think tank, found Islamic-inspired terror offences almost doubled, from 12 each year between 1998 and 2010 to 23 each year in the following five years.

An analysis of 269 such offences since 1998 also found most perpetrators were British or dual nationals and a disproportionately high number were Muslim converts.

The threat level for international terrorism in Britain has been "severe", meaning an attack is considered highly likely, since August 2014.

Islamist attackers killed 52 people in suicide bombings on the London transport system in July 2005 and there have been isolated incidents since.