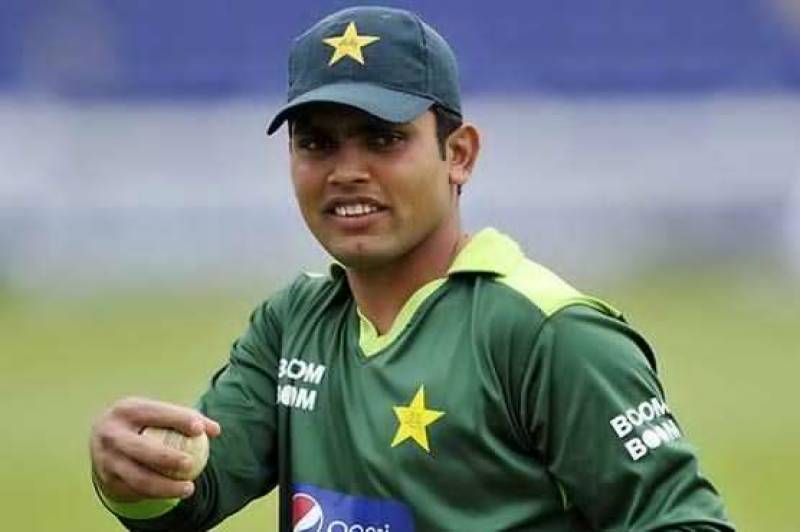 In a press conference addressed today, Akmal asserted that club cricket was no longer being nurtured in Pakistan and Twenty20 format should be abandoned for the purpose.

He said that that Twenty20 format could take a toll on careers of young cricket players in Pakistan.

While talking about his performance in Pakistan Super League 2017, wicket-keeper of the winning team, Peshawar Zalmi said that he always attempted to perform good and it lies with the management to include him in the national eleven.

He said that the selection committee has always encouraged him.

However, he complained that he should have been considered a batsman instead of a wicketkeeper in the first place for the national squad.