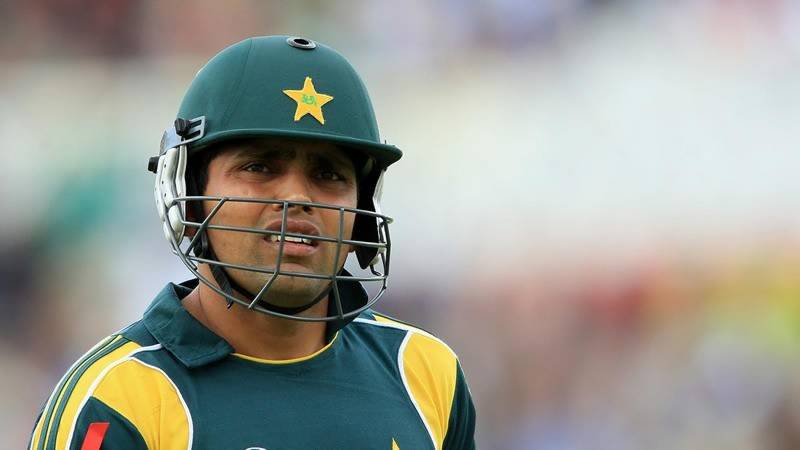 KARACHI: Pakistan’s wicket-keeper batsman Kamran Akmal said that his non-selection for the national squad despite excellent performance in domestic cricket as well as in Pakistan Super League (PSL) has disappointed him, but his family has kept him motivated all the while.

Akmal has produced some impressive performance for Peshawar Zalmi during the ongoing league and has scored lone century of the tournament to help his side beat Karachi Kings to secure a place in final.

Kamran Akmal has been declared as the best player of the PSL 2017.